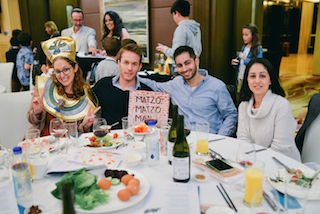 Kehilat Shanghai, a growing and vibrant UPJ congregation, hosted Rabbi Fred Morgan and his wife Sue during Passover, with more than 170 people attending the congregation's communal Seder. Edee Simon-Israel shares an article and photos about their visit.

Kehilat Shanghai, a growing and vibrant UPJ congregation, hosted Rabbi Fred Morgan and his wife Sue during Passover, with more than 170 people attending the congregation's communal Seder. Edee Simon-Israel shares an article and photos about their visit:

At Kehilat Shanghai’s community Seder, there was a special guest ... and that’ s not counting Elijahu! It was Rabbi Fred Morgan, UPJ Movement Rabbi and Emeritus Rabbi of Temple Beth Israel of Melbourne, who travelled to Shanghai with his wife Sue to spend 10 days with the growing and vibrant Progressive Jewish community in this major Chinese city.

Over 170 people from all around the world joined together at a hotel ballroom in central Shanghai to celebrate the freedom of the Jewish people with Rabbi Morgan. The Haggadah was read, songs were sung, and a festive meal was enjoyed, including a buffet of international charoset, prepared by Kehilat Shanghai members based on traditional recipes from their homes and countries.

In the week leading up to Passover, Rabbi and Mrs Morgan met with members of Kehilat Shanghai individually, and conducted various programs for the congregation, including a morning of learning for the pre-B’nei Mitzvah children and their parents, and an evening of discussion and study for members interested in leading Shabbat services. There was also an evening of scotch tasting for Rabbi Morgan with the congregation’s popular Scotch & Cigar Club, and an evening of dinner and discussion for Mrs. Morgan with their newly formed Jewish Women of Shanghai group.

The Morgans also spent time touring Shanghai, including a morning walking tour highlighting Shanghai’s Jewish history, and a Shanghai culture tour with a Chinese guide. Museums, parks and a visit to the top of one of the city’s very tall skyscrapers rounded out their week.

The members and leaders of Kehilat Shanghai were grateful for the time they had with Rabbi and Mrs. Morgan. As a small and new community, we do not yet have a rabbi of our own, and appreciate the support of the UPJ and the opportunity to spend quality time learning and coming together as a community with a rabbi. Kehilat Shanghai members come from all over the world, including the US, UK, Israel and France. The community includes corporate expats, young professionals, and individuals who have decided to call Shanghai home long-term, many of whom are married to Chinese nationals, and are raising Jewish children in China. As Rabbi and Mrs. Morgan saw during their visit, Progressive Judaism is alive and growing in Shanghai. 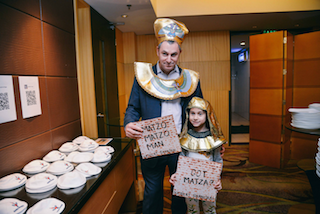 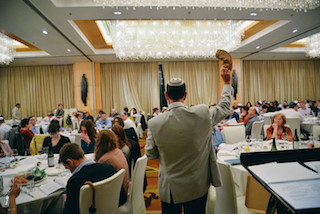 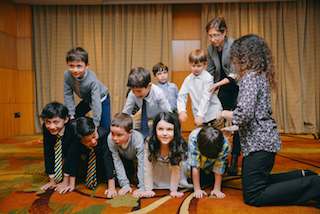 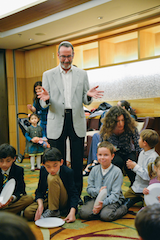 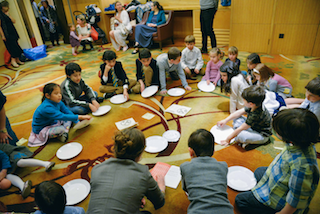 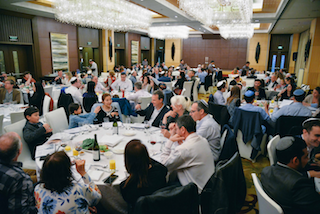 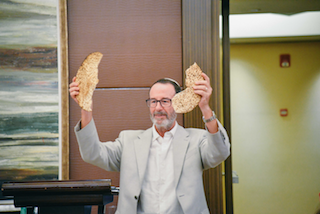